Vezo 360, the World’s Smartest Dashcam, Keeps You Awake at the Wheel

Personally, I like using a dashcam in my vehicle. It’s become one of those must-have accessories because of many reasons such as recording accidents or proof of an occurrence. At the moment I have a dashcam that not only records in front of the vehicle but the rear as well. I am always interested in dashcams and they seem to be getting better and better. Hence the Vezo 360.

The Vezo 360 packs in a bunch of useful features that are meant to keep you safe on the road.

With 7% of all automobile accidents and 16% of fatal crashes in the U.S. every year being caused by driver drowsiness according to a 2018 Forbes article, ArVizon aims to set new standards in automotive security by ensuring Vezo owners don’t become another statistic. Vezo 360’s proprietary technology constantly tracks the driver’s eyes and mouth and is smart enough to recognize and monitor the different levels of drowsiness and respond accordingly. 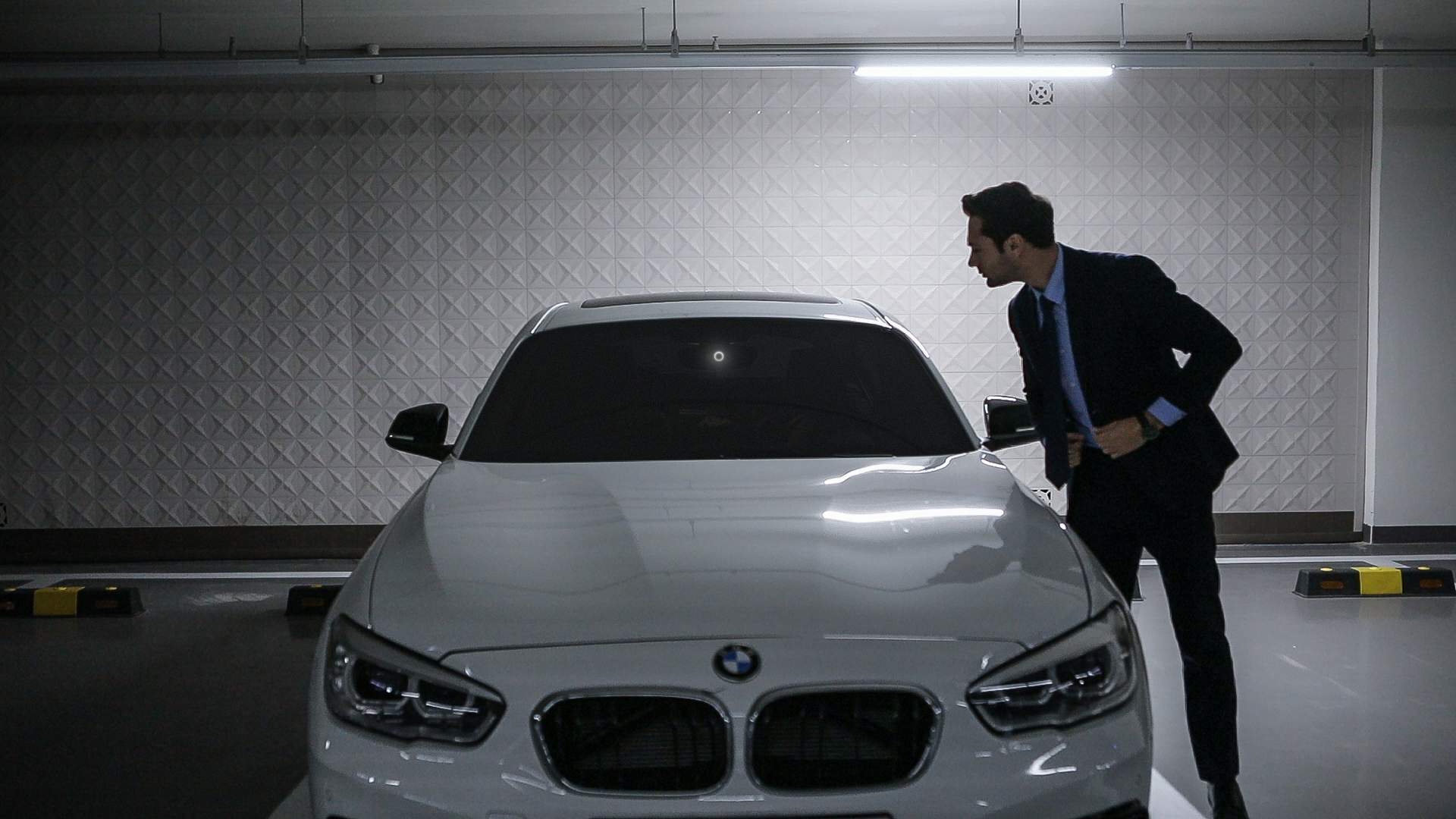 As mentioned above, I have a dashcam that records the front and rear side, but misses out on the sides. The Vezo 360 has a 360-degree angle camera, giving all angles of view. This allows capturing incidences from any angle, proof if the driver is driving safely, and keeps everything documented.

Vezo has 4G/LTE and Wifi capabilities,  it can connect to your phone, and in the event of an accident,  suspicious activity, or break-in, Vezo automatically uploads footage to the cloud and sends a notification to the driver’s phone. It also means that Vezo’s mobile app can provide instant access to a livestream of the driver’s car. A built-in GPS chip allows Vezo to show drivers where they parked in real time.

Even though this device’s purpose is for safety, it has more than one use. It can also be used for documenting road trips and as an action cam because it is a detachable 4k camera.